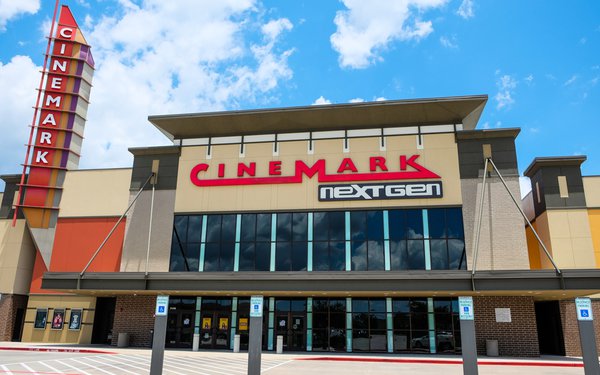 Another major movie chain has struck a ground-breaking deal with Universal Filmed Entertainment -- cutting back on the exclusivity period of movies in theaters, quickening their move to at-home streaming platforms.

Cinemark Holdings -- the third-biggest U.S. theatrical movie chain -- has agreed to narrow exclusivity of movies running in its theaters to 31 days. Typically, movie chains have had an exclusivity period of 60 days to 90 days.

In addition, if a Universal Pictures or a Focus Feature film doesn’t open to an overall U.S. box office revenue mark of $50 million or higher for its release weekend, Universal can place it on a streaming platform 17 days after its theatrical release.

Terms were not disclosed for the Universal/Cinemark deal. But, like AMC, it is expected to share the streaming revenue. A statement from Mark Zoradi, chief executive officer of Cinemark, said:

“We believe a more dynamic theatrical window, whereby movie theaters continue to provide an event-sized launching platform for films that maximize box office and bolsters the success of subsequent distribution channels, is in the shared [emphasis added] best interests of studios, exhibitors and, most importantly, moviegoers.”

The 17-day window gives movie theaters three full weekends of exclusivity -- weekends that can comprise up to 85% of a movie’s entire U.S. theatrical box office revenues.

Due to theater closures resulting from the COVID-19 pandemic earlier this year,  Universal pulled its theatrical-intended “Trolls World Tour," offering it on a $19.99 streaming basis in April, earning $100 million through three weeks after its release.

That led to a major outcry from movie-chain executives including at AMC Theaters and Cineworld’s Regal Cinemas.

In September, Disney shifted its theatrically intended “Mulan” to its streaming platform Disney+, which was priced at $29.99 for non-Disney+ subscribers on top of a $6.99 monthly Disney+ price tag. The movie took in $35.5 million for its opening weekend.