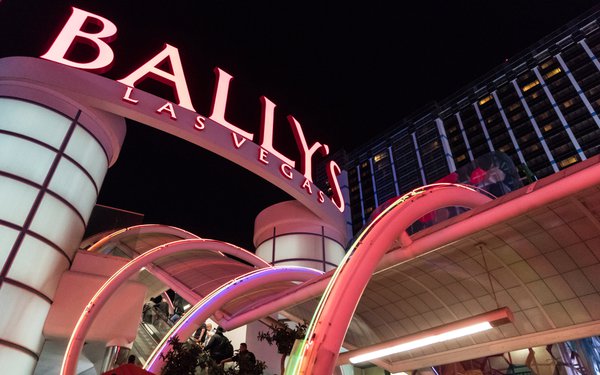 Sinclair Broadcast Group is making a major sports betting technology deal where its 21 Fox sports networks will be rebranded with the Bally’s name -- a deal reported to be worth $85 million.

Sinclair and Bally's will jointly market and integrate products to Sinclair's stable of 190 TV stations across 88 markets.

For the 10-year term of the deal, Sinclair's regional sports-network portfolio will receive naming rights fees as well as a set percentage of Bally's marketing spend.

Sinclair acquired the RSNs from Walt Disney for $9.6 billion in 2019.

Recently, Sinclair posted a massive $4.18 billion third-quarter operating loss due to regional sports networks (RSNs) and other issues related to the COVID-19 pandemic.

The debt load of Sinclair’s Diamond Sports group was nearly $8 billion in the second quarter.

The 21 regional sports networks represent more than half of the teams across the Major League Baseball, NBA, and NHL leagues.