Adobe Event Turns From Geographic To Global Moments, So Will Yours In 2021 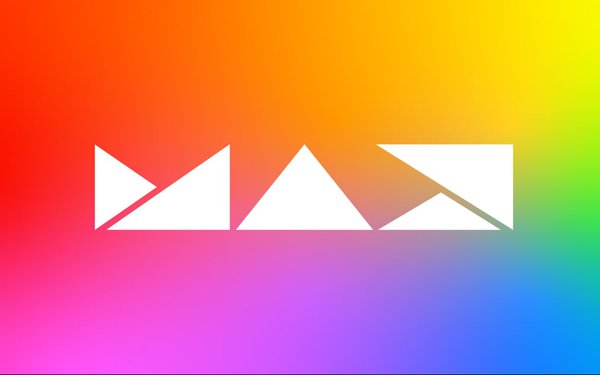 Adobe Max, an annual creativity conference typically held in Los Angeles, went digital in 2020 amidst the pandemic -- but this year attracted record crowds to its virtual conference.

“We made some key decision to keep the event but move it online, make it global, and keep it brief,” said Alex Amado, vice president of experience marketing at Adobe. “It became something much more special for a broader audience.”

There were more than 600,000 pre-registered attendees as well as 21 million total video views across all channels and more than 50 million social interactions. Overall, about 2.2 came to adobe.com to interact with content surrounding the event -- compared with last year, when about 17,000 attendees met at the Los Angeles Convention Center.

Actor and writer Stanley Tucci became a bit of an internet phenomena with his cocktail mixology sessions. During Max, he did a Maxarita session on a way to make margaritas. “We looked at these as interstitial and a break in the action,” Amado said. “Actor Nick Offerman likes to woodshop, so he talked about making things out of wood.”

The huge undertaking shows that it can be done online. The conference attracted 102 sponsors for the 11 days of content. There were 481 speakers, including more than 50 celebrity speakers and musical performances and 464 sessions, labs and workshops worldwide.

In fact, registered attendees scheduled 11.5 sessions per person. Some sessions were pre-recorded, but speakers were on hand from around the world to answer questions.

“One of the more exciting aspects is that we could pull together a global audience for three days and have engagement from around the globe,” he said.

The global attendance breakdown per region was:

"We learned a lot of things, like running an event in a truly massive scale," he said. "We also learned there's a lot of demand for the content."

It's difficult to say what the event will look like next year, but Amado said "using digital to have a global moment will be part of our toolkit going forward, because it gave us amazing reach."