Without A Script: Discovery+ To Test Uncharted SVOD Waters 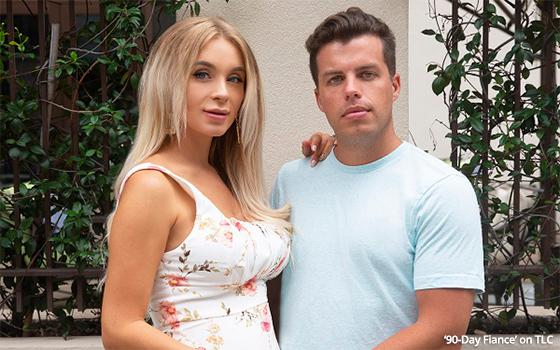 For the entire relatively short history of subscription streaming, the business's bread and butter has been scripted series.

From “Orange Is the New Black,” “Stranger Things” and “The Handmaid's Tale” to “The Mandalorian” and “The Queen's Gambit” -- and dozens (if not hundreds) of others -- the vast majority of the content on all of the streamers consists of scripted shows.

And of those scripted shows, it is more commonly the dramas that get talked about and binge-watched the most.

One might even come to the conclusion that for many people who regularly do their video content viewing via subscription streaming, the services they use are synonymous with scripted television drama.

This is what makes the industry's newest entry in the subscription-streaming arena -- Discovery's Discovery+ streaming service set to debut next month -- so intriguing.

Call it bold, audacious and even brave, but Discovery+ -- by its nature -- flies in the face of the preponderance of today's TV streamers' dependence on scripted content.

This is because Discovery has long been fashioned as an unscripted-only content provider.

You might even say that as far as linear television is concerned, Discovery and its dozen or so basic cable channels have more or less cornered the market on unscripted content.

Or at the very least, the company leads the TV industry in the sheer tonnage of unscripted content it controls on channels ranging from Discovery Channel and TLC to Food Network and HGTV.

And just in case the point is not being sufficiently made, Discovery has no scripted content anywhere on its channels. Nevertheless, it is diving into a new venture in an arena whose success up until now has been almost completely reliant on buzzworthy scripted shows.

Well, if somebody was going to come along and see whether unscripted content could also flourish in the SVOD world, then Discovery was the company to do it.

The company intends to bring all of its unscripted content brands -- including TLC's “90 Day Fiance” (pictured above) -- to Discovery+ in the hope (if not the expectation) that a substantial underserved appetite exists for a subscription service offering all unscripted TV shows, and no scripted ones.

But wait, there's more. According to Discovery's announcement earlier this month (on December 2), the company will also be producing original unscripted shows for Discovery+ featuring many of the top personalities from its cable networks.

And as if all of that was not enough, Discovery also did a deal with A+E Networks that will make a host of unscripted content from that company's A&E, History Channel and Lifetime networks available on Discovery+ as well.

That partnership not only gives Discovery+ even more content to offer (since no streaming service can ever really have enough content), but it gets A+E into the subscription streaming business without having to launch its own.

The launch date for Discovery+ is Monday, January 4 -- the first weekday of the new year.