A Facebook Breakup Could Take Three To Five Years 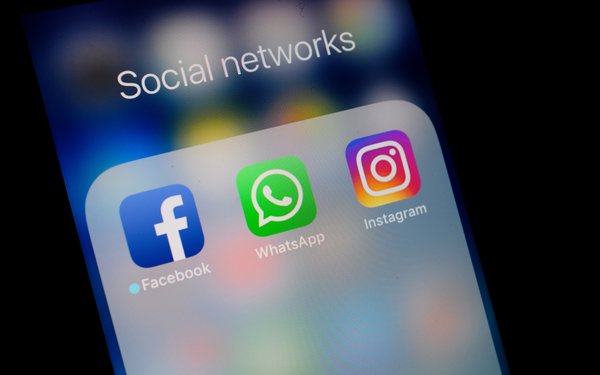 The Federal Trade Commission and a group of 46 state attorneys general on Wednesday filed separate lawsuits attempting to make Facebook divest Instagram and WhatsApp if the company’s conduct is found illegal. The biggest challenge may not be time.

The FTC suit accused Facebook of buying and pushing out small startups to stifle competition. The states filed a suit alleging that a lack of competition has harmed consumers, in part, by weakening privacy protections.

The lawsuits follow cases brought on by the Justice Department alleging Google maintains a monopoly in search.

Aaron Kessler at Raymond James hosted a conference call with a former assistant director or the Federal Trade Commission following the FTC lawsuit against Facebook for illegal monopolization. He said the process is lengthy and likely could take between three and five years.

The case is likely to continue under the Biden administration, and Facebook’s restrictive access to other developers could become a strong case against the social network company.

Kessler notes that this type of announcement, which extends cooperation among social sites, could make the FTC argument moot.

“While the FTC investigation could serve as a near-term overhang, we continue to believe the likelihood of a breakup of FB is low (judges are typically loathe to undo transactions) and the sum of parts of the various segments is likely similar or greater than FB current valuation,” Kessler wrote in a research note published Friday.

Consolidation occurs in all market segments. People adapt when a job sector disappears as a result of rules and regulations, and businesses adapt when an industry consolidates.

The European Union next week also will require Facebook and other “very large” tech companies like Google and Amazon to take greater responsibility for policing the internet or face fines of up to 6% of their turnover, under a draft regulation to be published next week, reports the Financial Times.

The FT reports that these big technology companies will need to vet third-party suppliers like the vendors who sell products on Amazon, and share data with authorities and researchers on how they moderate illegal content.