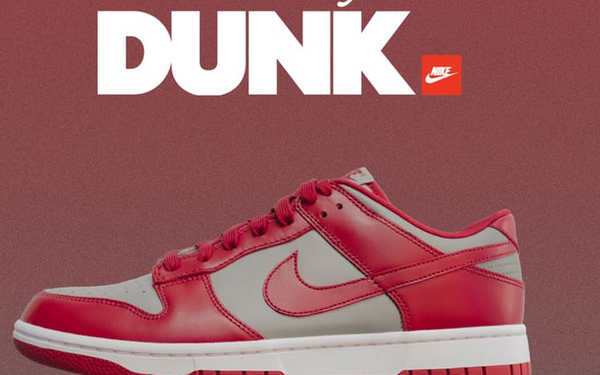 Retail bankruptcies may be soaring, and apparel sales are certainly sliding. But Nike continues to power through, with much of its success owing to ever-sharper direct-to-consumer efforts.

The company announced that second-quarter revenues climbed 9% to $11.2 billion, or 7% on a currency-neutral basis. Direct sales shot up 24%, to $4.3 billion. Fueled by intriguing digital offers like its SNKRS app, digital sales at brand Nike soared 84%. (That marks the third consecutive quarter that it’s seen digital gains of more than 80%.)

The company spent 2% less on selling and administrative expenses overall, and 17% less -- $729 million -- on demand creation, including marketing. It attributes that decline to less spent on brand and sports events due to the pandemic, despite stepped-up spending on digital marketing.

More than anything, company execs attribute the strong showing to the success of its ongoing digital transformation.

In remarks prepared for investors, John Donahoe, president and CEO of the Beaverton, Oregon-based company, called out the SNKRS app as an example of its ability to leverage direct sales with digital tools. He called it “one of Nike’s greatest competitive advantages,” noting that the company launched “SNKRS Live with our first-ever product drop via livestreaming, resulting in 100% sell-through of the Air Jordan 4 PSG in under two minutes.”

Livestreaming is now fully launched in North America, Europe, the Middle East, with plans to expand in Japan. And in China, where second-quarter revenues rose 19% for the quarter, it opened a new livestreaming studio just in time for Singles Day, the Chinese unofficial holiday on Nov. 11 that celebrates people who are not in relationships.

“These are times when strong brands get stronger,” Donahoe said. “The structural tailwinds we’re seeing, including permanent shifts toward digital, athletic wear and health and wellness, continue to offer us incredible opportunity.”

Analysts say the results are more evidence that Nike is well positioned to prosper in the months ahead. “We continue to view Nike’s product innovation pipeline, the brand’s pricing power, digital/supply chain capabilities and customer engagement as best-in-class,” writes Paul Trussell, an analyst who follows the company for Deutsche Bank.

Nike’s management “now views the Nike model as even more digitally focused,” writes Brian Nagel, an analyst who follows Nike for Oppenheimer. And with the “continued re-opening of professional and organized sports as a key driver for the company over the next several quarters,” he expects continued fundamental strength for Nike.