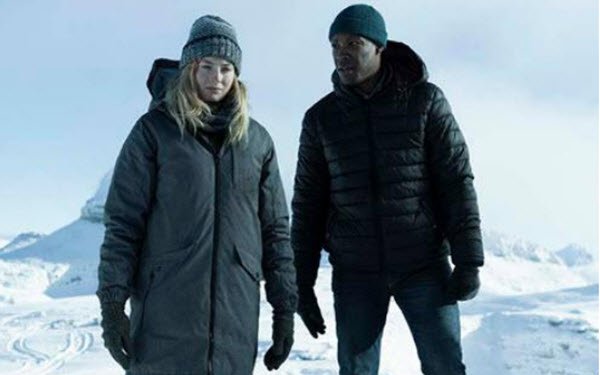 Roku Inc. is in advanced talks to acquire the content catalog of the infamously short-lived short-form streaming service Quibi, according to Wall Street Journal sources.

Neither company commented on the story, and WSJ stressed that the deal could still fall through.

Roku has said it has no plans to produce its own original content, but having exclusive rights to Quibi's could add another incentive for consumers to buy Roku streaming devices.

Quibi -- launched in April 2020 by Jeffrey Katzenberg and Meg Whitman and backed by $1.75 million from entertainment companies and other investors, as well as more than $150 million in advertising commitments -- was shut down just six months later, after failing to gain a sufficient numbers of subscribers.

According to various reports, prior to Quibi's demise, Katzenberg tried to sell rights to its content to companies including NBCUniversal and Facebook.