Why CES' Hottest Party Had No Attendees 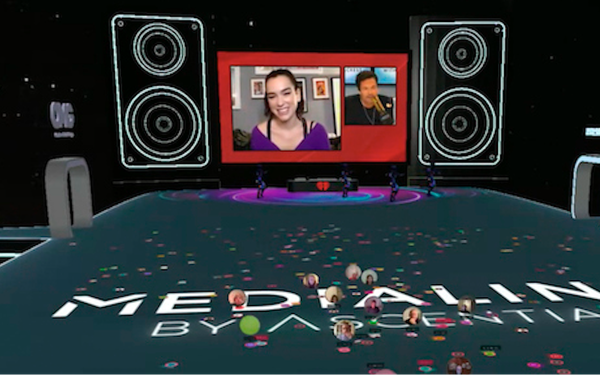 CES normally is renowned for its parties in some of Las Vegas' hottest venues, especially when they are hosted by companies like iHeartMedia and MediaLink, but this year's biggest shindig was as virtual as the conference itself. 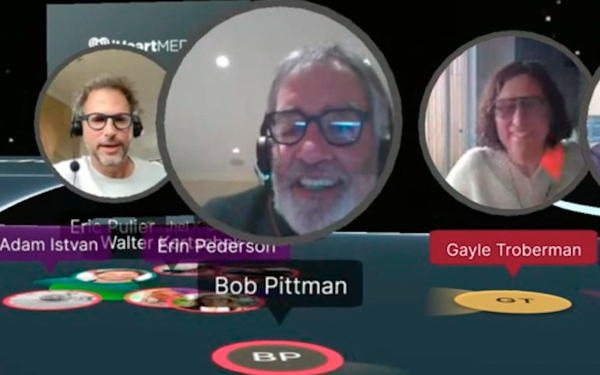 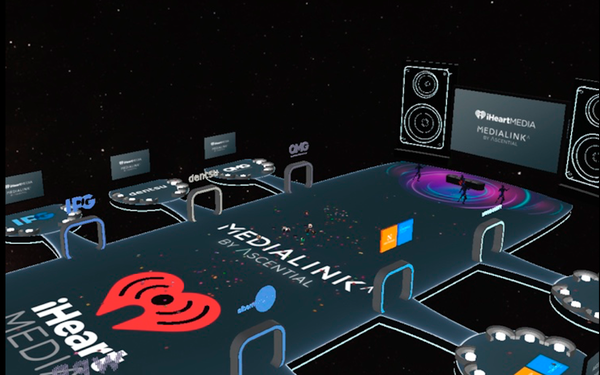