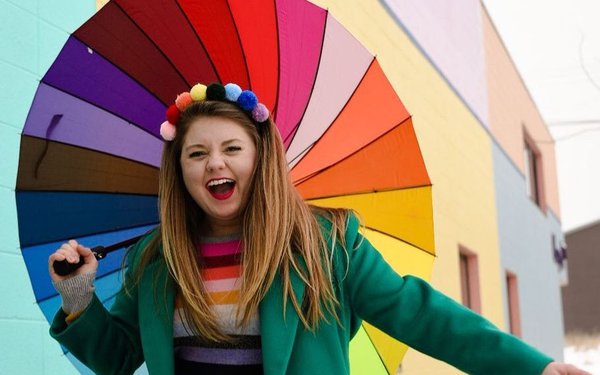 Poshmark can call itself an early winner of 2021. Its stock price more than doubled in its initial public offering, showing plenty of proof that used clothing has gone mainstream and that the pandemic continues to power ecommerce options.

The Redwood City, California-based reseller offered its stock at $42 per share, and it quickly shot up more than 140%. The company, which describes itself as a social marketplace for new and secondhand style, boasts more than 70 million users.

“Three key trends are driving the future of retail: the shift to online, the shift to social and the shift to secondhand,” it says in its Securities & Exchange Commission filing. “Many of these trends are led by younger generations who continue to grow their spending power as they age.”

Poshmark isn’t the only publicly traded reseller. The RealReal, which focuses on consignment luxury sales, went public in 2019. And ThredUp, which competes most directly with Poshmark, has reportedly filed for a public offering, expected this year.

Nor is it the only one to do well in a superheated IPO climate. Petco and Affirm are also selling well in their debut, as are Airbnb and Door Dash.

If current trends continue, many expect Poshmark to continue to thrive. With investors like Ashton Kutcher and Serena Williams, it strongly appeals to frugal, eco-conscious young shoppers. In an analysis released last year, Raymond James found it had higher brand awareness than its competitors, at 58%.

Nor is there much doubt that the resale market has plenty of upside potential, with ThredUp predicting it will reach $64 billion in the next five years.

The bigger question continues to be one that causes so many other D2C companies to chase their tails. Acquiring new customers and keeping existing ones takes major marketing bucks, which then eat into profits.

In 2019, Poshmark spent $132 million on marketing, according to the SEC filing, and it lists its continued ability to acquire new users as its first risk to cost-effectiveness.

“To increase the number of users, we must appeal to, and engage with, individuals who have historically used other means to sell or purchase apparel,” it says. “We reach new users through paid marketing, referral programs, organic word-of-mouth, and other methods of discovery,” it says. “Our advertising activity may fail to efficiently drive growth in users, buyers, and sellers, which may not yield increased revenue.”