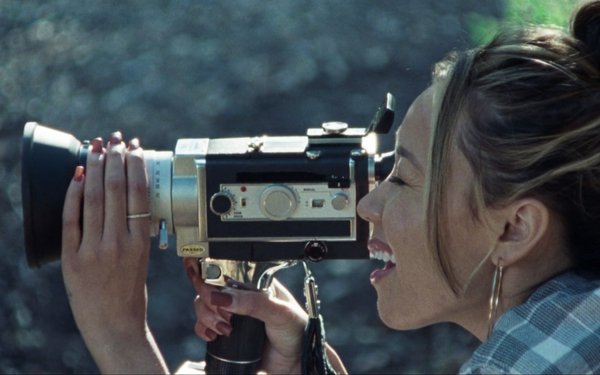 Acura’s sponsorship of this year's Sundance Film Festival includes a 30-second spot that will play for audiences prior to select screenings.

The luxury automaker joined forces with 21-year-old auteur director Phillip Youmans to direct “Days in the Lab.”  The spot captures the struggles many young filmmakers face during the creative process.

Acura is a presenting sponsor and official vehicle of the virtual festival, which runs Jan. 28 to Feb. 3 and includes 73 feature-length films and 50 short films. Besides Acura, other presenting sponsors include SundanceTV, Sapphire and AT&T.

In previous years, Acura, along with IMDb, supplied shuttle services to bring jurors to the festival. With this year's festival being held online, the automaker's involvement has also gone virtual.

The Acura Festival Virtual Village (acura.com/sundance) offers the film community and fans the opportunity to tune in for filmmaker and talent interviews and daily musical performances from JohnnySwim, as well as the chance to explore the all-new 2022 MDX SUV. Acura’s virtual programming also includes collaborations with IMDb and the film “How It Ends.”

For 11 years, Acura, as a challenger brand, has maintained its commitment to supporting emerging artists and underrepresented voices at the festival, says Greg Dewein, Acura manager of regional marketing and sponsorship.

“We continue to innovate in creating immersive experiences celebrating the festival’s creative thinkers that align with the Acura brand,”  he tells Marketing Daily.

The virtual aspect this year presents new opportunities and the chance to reach more consumers, he says.

“For 2021, we’ve been able to reimagine how to showcase Acura and our vehicles to a much broader, virtual audience outside of Park City, which is really important as we launch the all-new MDX SUV and with the recent arrival of our TLX sport sedan,” Dewein says.

Meanwhile, Adobe is teaming up with IndieWire for its virtual IndieWire Studio at Sundance to talk to filmmakers about the importance of diversity in filmmaking and staying creative during times of adversity.

Viewers will also be able to see "When I Tell the Story," Adobe’s short film highlighting the work of several Sundance Institute alumni. On Monday, Adobe is sponsoring Ignite Day at Sundance, dedicated to supporting the next generation of creators.