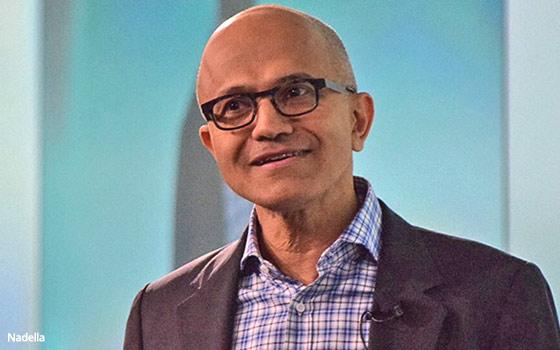 Scott Morrison, the Prime Minister in Australia, met with Microsoft after Google threatened to pull its search engine from the market if it is forced to have an arbitrator to determine the cost of serving up links to publishers’ news copy on their websites.

Microsoft CEO Satya Nadella said the company is willing to step in to fill any void.

“I can tell you, Microsoft’s pretty confident” that Australians would not be worse off, Morrison told the National Press Club of Australia, reported the Associated Press. “These are big technology companies and what’s important to Australia, I think, is that we set the rules that are right for our people.”

Bing is Australia’s second most popular search engine, with a mere 3.6% market share, according to web analytics service Statcounter. Google leads with 94.46%. DuckDuckGo comes in third with 0.84%.

“We recognize the importance of a vibrant media sector and public interest journalism in a democracy and we recognize the challenges the media sector has faced over many years through changing business models and consumer preferences,” Microsoft told the AP.

The mandatory code proposed by the Australian government aims to make Google and Facebook pay Australian media companies for using news content that the tech giants receive from news sites, and if they cannot or are unwilling to negotiate a price, a negotiator will be appointed to do it for them.