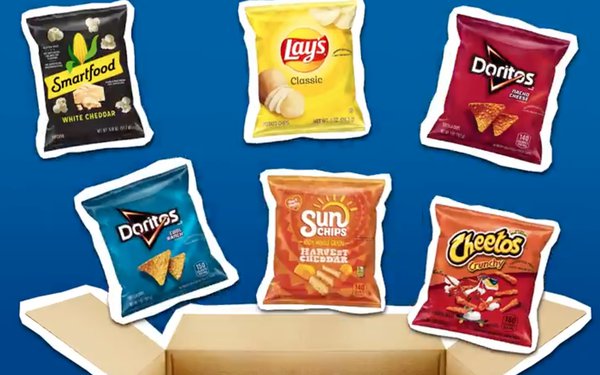 Even as consumers warm to the idea of direct-to-consumer offers in categories as diverse as clothing and personal care, D2C still has little appeal for food categories, according to a new study from Reach3.

Those findings are important, especially as more and more traditional companies are hoping to cash in on the D2C craze.

The study shows that while people’s experience, overall, of D2C shopping is positive, willingness to buy food that way is low. The survey asked people what they imagined buying food online would be like, and they said they expected high shipping fees, slow delivery and having to click through multiple websites.

About 62% say they know that they can purchase CPG products via direct-to-consumer websites, yet awareness of specific target D2C websites is low.

Part of the issue, of course, is that there is still limited overall awareness of D2C brands. Only 28% said they knew about Harry’s, for instance, the personal-care site considered one of the best known. And just 14% had heard of snacks.com, one of PepsiCo’s fledgling D2C offers.

The majority -- 82% -- haven’t shopped at any of the D2C websites included in Reach3's research, says Dara St. Louis, senior vice president and founding partner of the Toronto-based research company.

She tells D2C FYI that social media is still the ultimate awareness tool, with 38% of respondents saying they learned about a brand on Facebook, Instagram or TikTok, and 35% discovered it via a TV ad.

Still, St. Louis says, there are inherent differences between consumer consideration for buying a “pure” D2C product, like a Casper mattress or a Dollar Shave Club razor, than the same bag of chips they could score at a supermarket, convenience store or gas station.

“It's a lot of accessing different web pages on sites to order a few items,” said one respondent, a woman in the Midwest who is already a happy Harry’s customer. Ordering food from a D2C site is “kind of a hassle when you can just do one big order from Amazon or something.”

“I have found they tend to have higher prices than a plain grocery store,” added another.

The lesson for food and CPG brands hoping to win over these shoppers? “Offer more exclusive items, and customize and personalize orders,” says St. Louis. “And it’s essential to get the user experience and shipping right.”

She says the company undertook this study as more of its clients weighed D2C as growth option, “so that essentially they could own that first-party data, rather than having the retailer own it. And it seemed like a really interesting time, with more people at home and D2C subscriptions taking off.”

Reach3 found that 71% of people in its sample had subscriptions, and that 38% had signed up for a subscription during the pandemic. Among younger shoppers, the percentage was higher, at 48%.