With Paramount+ Launch, Rise Of Big Streaming Is Complete 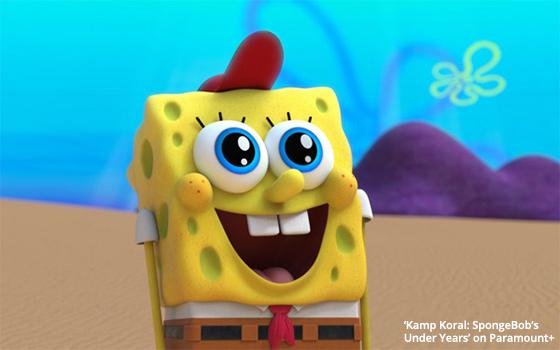 With the launch of Paramount+, the era of Big TV Media’s changeover to a streaming-first industry is now complete.

Unless I am forgetting some major company in the TV biz that has not yet launched an all-encompassing subscription streaming service, the era of big streaming launches that heated up in fall 2019 will come to a close this Thursday when ViacomCBS flips the “on” switch on Paramount+.

Here in 2021, it was Discovery+ on the first Monday of the new year (January 4) and now this week, Paramount+.

For the record, a handful of streaming services significantly pre-dated the seven referenced above. Netflix’s dominance in the streaming business dates back to 2007. Amazon has had a video side-business at least since 2006. Hulu launched in 2007. CBS All Access launched in 2014 (but has now been supplanted and absorbed by Paramount+).

So now we have an entire TV industry that has adopted and prioritized this new way of distributing content and earning money from it.

When you consider that the oldest of the seven referenced above are less than a year-and-a-half old, and the other five are a lot newer than that, the speed with which the streaming business has jumped into the forefront of the TV business really takes your breath away.

It is also worth noting that the new way of doing business will coexist with the old way (setting linear program schedules, selling commercial time and the like) for the foreseeable future -- until such time when the traditional way of earning money in the TV business doesn’t earn it anymore.

But since the new major streamers are all owned by the very companies that still control all of the legacy broadcast networks and cable channels, nobody should be concerned about the welfare of the TV businesses of Disney, ViacomCBS, NBCU and the rest.

And if content is king, then the TV giants that have now built their own streaming services stand to live regally indeed, since they own something like nine-tenths of the television and movie content that exists in the known universe.