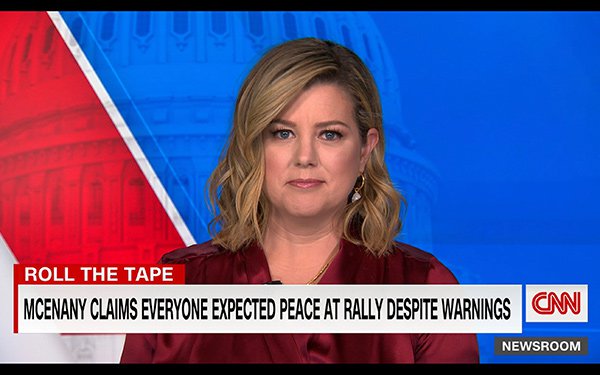 In February, cable TV news networks continued to see a tightening of the viewership race for top total day and prime-time honors -- a change that started with the November election.

Fox News Channel fell 30% in prime-time ratings (to 2.5 million) in the month as its two rival networks posted strong gains, with MSNBC growing 23% to 2.2 million and CNN seeing the most improved results -- up 61% to 1.7 million.

Amid the big viewership swings, Fox News Channel says it has maintained the top prime-time position among all cable networks from the January 20 presidential inauguration to date.

MSNBC earned top honors among all cable networks in total day Monday-Sunday viewing -- gaining 37% over the same month a year ago to 1.36 million. It was the first time the NBCU-owned cable network took the total day monthly crown.

CNN posted the strongest results in the traditional news demographic group -- 25-54 viewers -- in both total day and prime time. The WarnerMedia-owned network was up 39% in prime time to average 411,000 and 64% more to 281,000 in total day viewing.