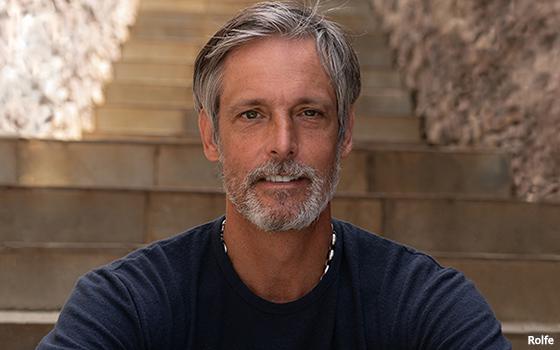 Previously Rolfe was Head of Production for Global Business Marketing at Facebook.

Prior to Facebook Rolfe was director of integrated production at Omnicom’s BBDO for eight years until June 2020. Earlier he served at Crispin Porter + Bogusky and DDB.

The appointment is the latest move by WPP CEO Mark Read to make good on his commitment to up the holding company’s creative game. In addition to Reilly, and now Rolfe, WPP recently tapped McCann veteran Devika Bulchandani to be CEO Ogilvy North America.