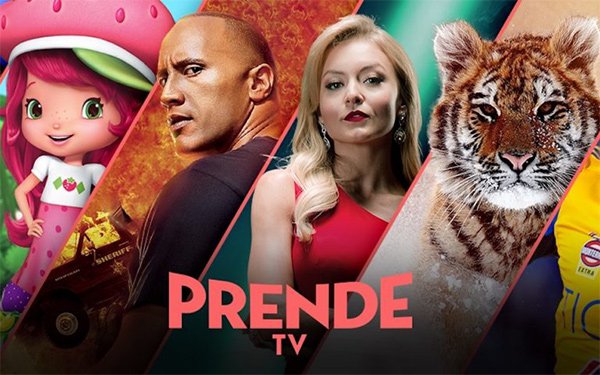 PrendeTV, which launches with 35 channels and 30,000 hours of Spanish-language programming, will be backed by an initial $100 million marketing budget.

Speciale was hired about two months ago, after a long stint heading up advertising sales for WarnerMedia’s Turner networks.

Wade Davis, who is CEO of Univision and was part of an investor group that closed a deal to buy a majority stake Univision Communications in late December, touted rising viewership and expanding global reach for the company.