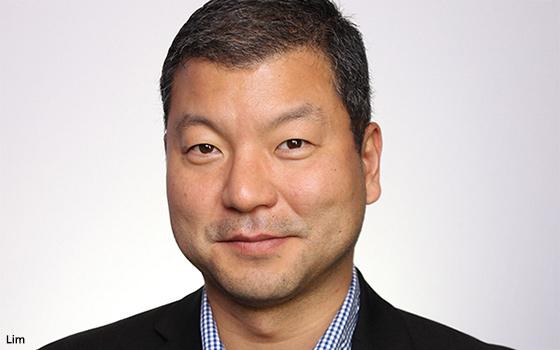 In this newly created role, Lim will oversee audience planning that is integrated into broader media plans for agency clients.

Lim is a 20-year-plus industry veteran predominantly across direct response and DTC clients. In his ten years at MediaCom he’s overseen the performance-based practice and was charged with accelerating and optimizing the impact of marketing programs. Most recently he oversaw the global relationship with Indeed.com.

MediaCom U.S. CEO Sasha Savic stated that “the days of marketing in silos are well and truly over. . . Jason is a craftsman in his field and brings with him evidence-based planning techniques, best practices at building brands, and performance marketing power in one."