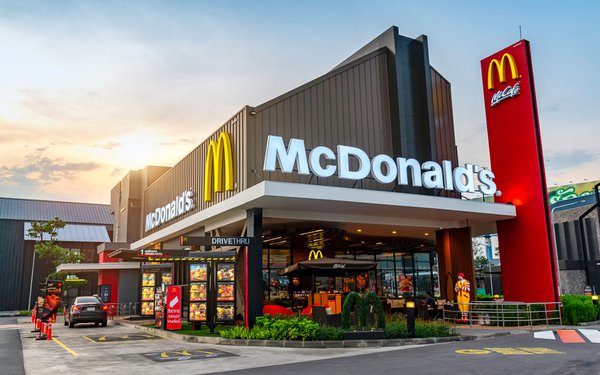 The remit includes all Hispanic media communications within the U.S., including planning, strategy and consumer insights.

The partnership between Canvas WW and Lopez Negrete Communications will be known within the two agencies as “Navigation Blvd,” which is a nod to one of the most historically significant, vibrant neighborhoods within Houston, one of America’s most diverse cities. Canvas WW will staff a majority of the full-time employees working on the business while Lopez Negrete Communications will oversee the Hispanic consumer insights portion of the account.

The account team will be led by Chicago-based Laura Willis.

The alliance seeks to “break through old paradigms and siloed models in order create a more workable, real-world model that is fueled by actionable consumer insights, relevant, real-time data and analytics, and most importantly, higher levels of collaboration,” said Alex López Negrete, President and CEO of Lopez Negrete Communications. “We believe this union is going to be a catalyst in transforming how media plays a vital role in multicultural marketing from a too-often oversimplified practice to a much more sophisticated approach that consumers deserve.”

The two agencies have previously partnered to handle the media business for several McDonald’s co-ops.