The Via Agency Rebrands 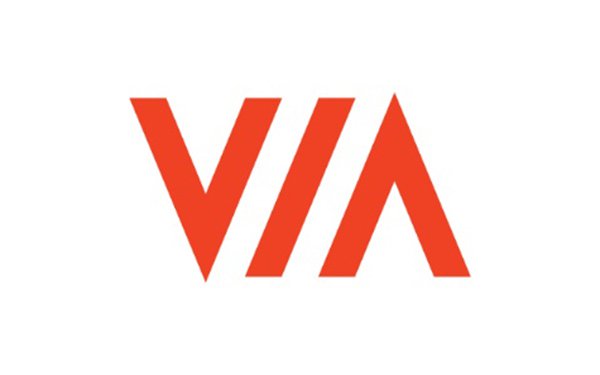 When The Via Agency was founded in 1993, agency leaders needed to “distinguish what business we were in” by clearly stating the shop was a creative agency,” explains CEO Leeann Leahy.

“Twenty-eight years later, as we’ve grown and garnered national recognition, we wanted our name to reflect who we are now and instill pride of place. Internally, we always refer to ourselves as Via, and we hope now everyone else will too.”

In addition to officially dropping the agency moniker, the company’s makeover includes a new logo, gradients, and color scheme that expands beyond red and white to encompass a variety of hues that will be used in all company materials. There is also a new typeface and redesigned website.

These changes “have been in the works for some time,” explains Chief Creative Officer Bobby Hershfield but were fast-tracked as they were fielding multiple new business opportunities and felt the agency’s existing identity didn’t live up to their creative standards or accurately reflect the personality of team members. Via is an employee owned company and leaders felt dropping the agency “better captures” that sense of fierce independence.

"We wanted a look that felt contemporary and had energy behind it,” said Hershfield. “There has been so much exciting activity lately, combined with significant improvements to how we approach our business, and we wanted our branding to reflect that."