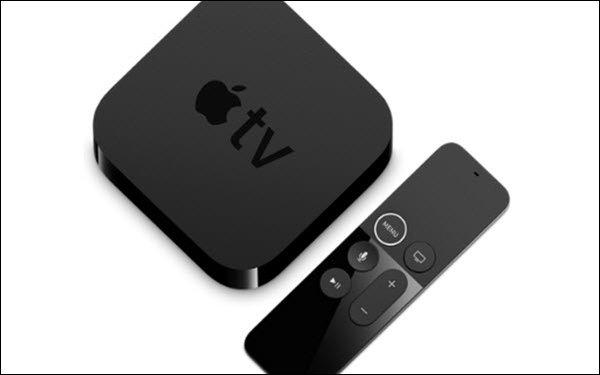 Apple is in the early stages of developing a new TV with a built-in camera and speaker, which would go up against existing TVs and devices that enable video chatting on the big screen, according to Bloombergsources.

The company is working on a product that would combine an Apple TV set-top box with a HomePod speaker and include a camera for video conferencing through a connected TV, and enable smart-speaker uses like playing music and using Apple’s Siri digital assistant, as well as standard Apple TV box functions like video watching and gaming.

Such a device could compete with video chatting capabilities similar to those of Facebook Portal TV, which also has a built-in camera, and Amazon Fire TV Cube, which supports plug-in webcams for chats.

Apple, which declined to comment on the report, has fallen behind other tech giants in the TV segment and the overall smart-home market. The most recent Apple TV was released in 2016, and Apple has a 2% share of the TV streaming device market and an under-10% share of the smart-speaker market, per Strategy Analytics.

Bloomberg stressed that Apple could ultimately decide against proceeding with the built-in camera/speaker model.