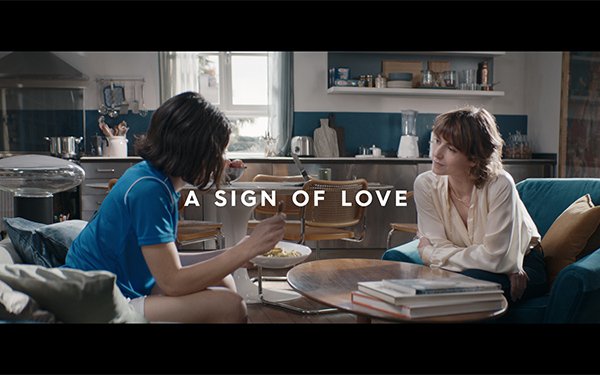 Barilla is out with a new global ad campaign from Publicis Italy called “A Sign Of Love.”

According to the agency the new work is designed to put emotions "back at the core" of the brand's consumer messaging.

The primary message: Preparing a dish of pasta becomes a way to communicate what is difficult to say in words, like "I love you" or "Sorry, it's my fault."

The campaign is being launched in 40 countries and the creative depicts modern families with their own character, difficulties and diversity. The new tagline is "Barilla. A sign of love."

The anchor spot for the campaign is by “My Brilliant Friend” director Saverio Costanzo.

The work is the first from Publicis Italy for the brand. The agency was recently selected by Barilla for global creative duties for its pasta and ready-made sauces.

Campaign ads will be distributed in digital, social, out-of-home and retail channels.