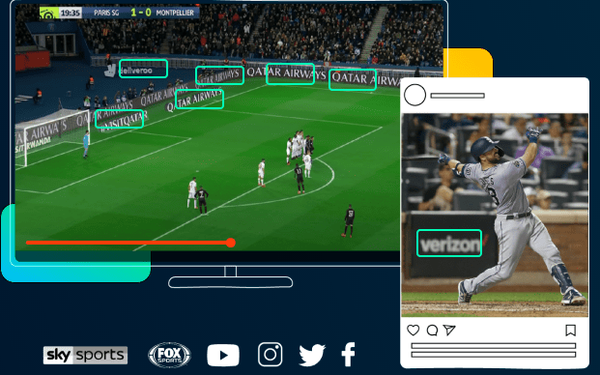 Terms of the investment were not disclosed, but the Goldman unit focuses on growth equity and currently has more than $8 billion of assets under its management.

In a statement, GumGum said the funds will be used as part of its aggressive M&A plans, to expand internationally and to help make its proprietary contextual API & contextual-powered display, native, and video advertising formats more broadly available.

Founded in 2008, GumGum is headquartered in Santa Monica, CA.