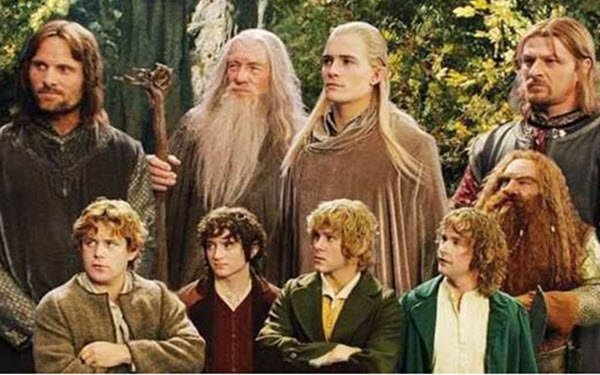 Given that access to a rotating selection of Prime Video titles comes with a Prime membership, that could mean that Prime Video’s user base is close to Netflix’s last-reported global subscriber total of 203.6 million, without counting Prime Video subscribers who are not Prime members.

However, Amazon continued its stance of not revealing how many Prime members are active Prime Video users, or even how many members are in the U.S.

As noted by the Observer, Reuters reported in 2018 that 26 million U.S. customers use Prime Video, according to company documents. At the time, Amazon Prime had about 100 million worldwide subscribers.

On the content wars front, an official in New Zealand, where “The Lord of the Rings” is currently in production, has revealed that Amazon has budgeted what appears to be a record-breaking $650 million for the first season.

The news closely follows Amazon’s own disclosure, in its annual report, that it spent $11 billion in 2020 on video and music content for its Prime services — up 41% from 2019.

Stuart Nash, New Zealand’s minister for economic development and tourism, told Morning Reportthat under the country’s multi-year agreements with Amazon, Amazon will get an extra 5% in grant money on top of the 20% production grant for which it already qualifies.

That means that Amazon would receive a rebate of $160 million from New Zealand if the Prime Video does spend $650 million for S1, he added.

Nash wasn’t really spilling the beans: Under New Zealand’s transparency laws, the country’s agreements or “memoranda of understanding” with companies are made public.

The six episodes in the final season of HBO’s “Game of Thrones” — by far its most expensive season, and probably the record-holder up to now — cost nearly $100 million (about $15 million per episode, according to trade press estimates).

Peter Jackson’s “Lord of the Rings” film trilogy made more than $3 billion at the box office worldwide, and has been estimated to have brought New Zealand hundreds of millions in tourism and brand equity.

In comparison, BMO Capital Markets reports that Netflix — which has a very different business model than Amazon — spent $17.3 billion on content in 2020, notes NextTV.

Amazon doesn’t break out revenue for Prime Video or other entertainment/home services.