Discovery's Ad Sales In Line With Expectations, Net Income Down 63% 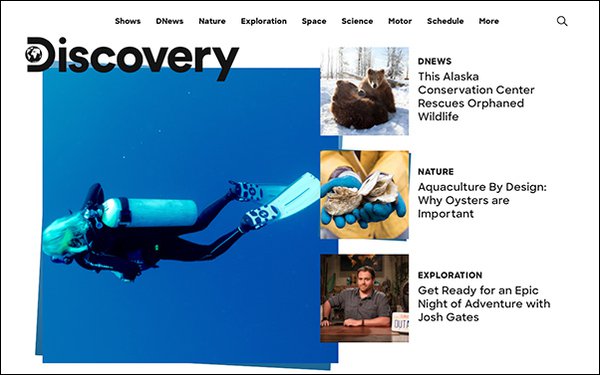 Although Discovery Inc.'s advertising revenue came in as expected -- U.S. revenue down 4%; international up 16% -- net income for the company witnessed a big unexpected decline.

The TV network/platform group had a surprising 63% drop in net income to $140 million -- on a slight revenue bump of 4% to $2.8 billion. That caused Discovery’s stock price to sink 6% in early Wednesday morning trading to $31.16.

With regard to the latter, the company credits improved performance in all regions. It says total share of viewing across its international linear channels grew 2%.

U.S. advertising revenues benefited by the addition of its premium streaming platform, discovery+. The company says it now has 15 million paying direct-to-consumers subscribers.

Discovery says its selling, general and administrative expenses grew 90% to $555 million, due to the launch of discovery+.