These Movie Posters Are NOT Coming To A Theater Near You 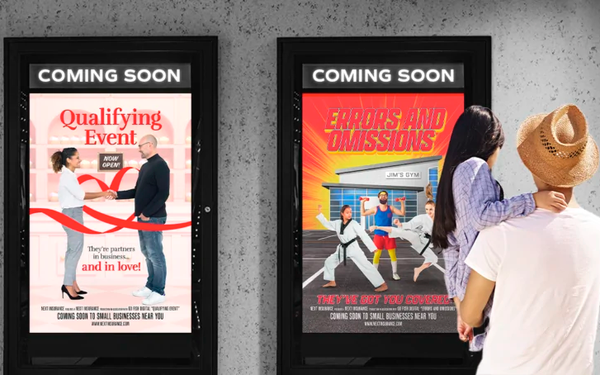 In an effort to simplify the often complex world of insurance marketing, pure-play digital brand Next Insurance has turned to movie posters. While the ads won't actually be placed at theaters, they will be placed in social media to generate awareness for Next, which specializing in insuring small businesses.

Specifically, the campaign features six "coming soon"-type poster ads each focusing on one inscrutable insurance term that every small business operator should understand: 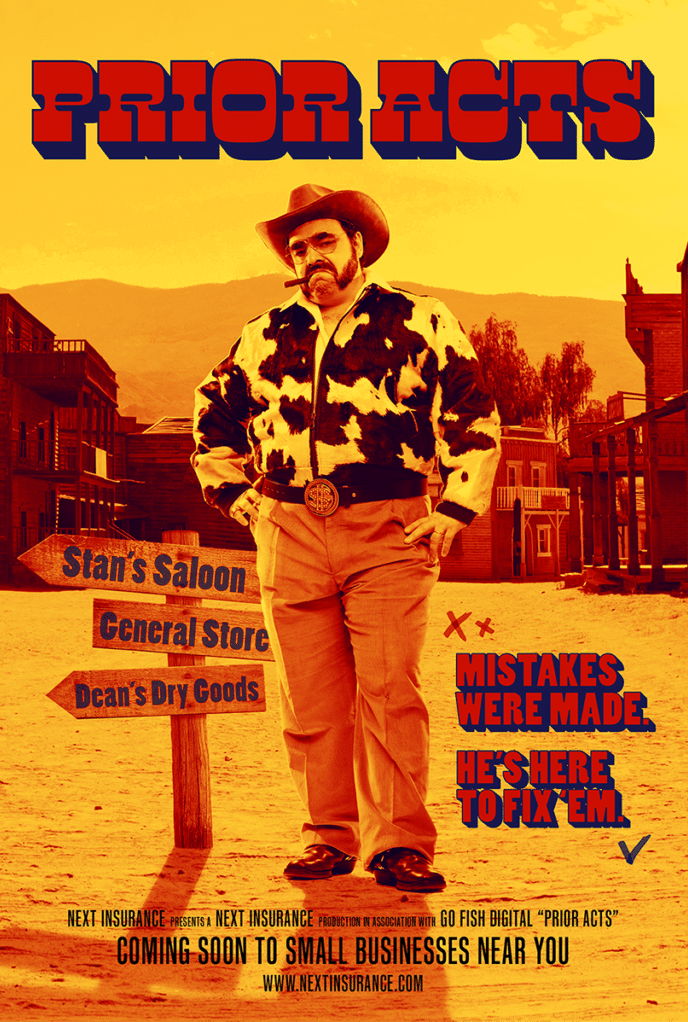