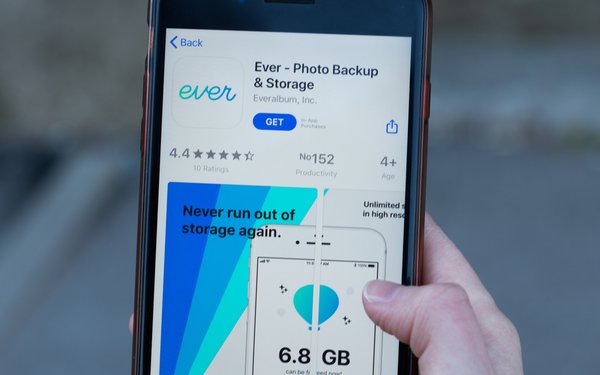 The Federal Trade Commission and facial-recognition company Everalbum have finalized a settlement requiring the company to delete a trove of data gleaned from its defunct photo storage app, Ever, the agency said Friday.

The settlement resolves allegations that Everalbum -- which now operates the facial-recognition business Paravision -- misled users about its use of controversial technology that enables people to be identified based on their pictures.

In addition to requiring deletion of the raw data by people who deactivated their accounts, the settlement also requires Everalbum to delete algorithms derived from the photos and videos uploaded by users.

Everalbum also agreed to obtain consumers' explicit permission before drawing on their biometric data, including their photographic images, to create algorithms -- including ones used for facial recognition.

The settlement also requires Everalbum to make a compliance report in one year.

That report will be made public, the FTC said Friday in a letter to advocacy group World Privacy Forum, which had argued in favor of a public report earlier this year.

“Based upon your comment and the Commission’s recognition that there has been substantial public interest in the proposed order’s requirement for Everalbum to delete certain data, the Commission commits to making Everalbum’s compliance report public, subject to appropriate redactions for trade secrets or other confidential commercial or financial information,” the FTC wrote.

The FTC alleged in its original complaint that Ever began applying facial-recognition technology to photos by default throughout most of the U.S., if users tagged their photos with names, according to the FTC's complaint.