Clicking Through To The Click-Through: Global Rates During A Rough Time 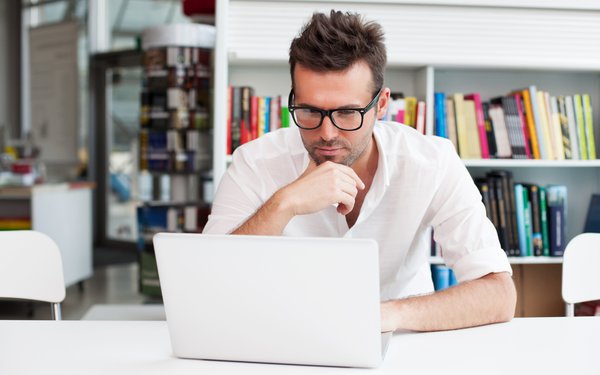 The year 2020 was a challenging time for email marketers worldwide. But they can’t complain about the metrics, according to "Email Matters: The Impact of the Pandemic Year," a study released Tuesday by Acoustic.

Globally, the open rate increased by 6.5% in the latter half of the year.

The average click-through rate worldwide was 1.7% in December -- relatively flat with 1.4% in January.  And the click-to-open rate hit 10.8% in December, versus 9.3% in January.

How does your email marketing compare against these metrics?

At the same time, the North American click-through rate was 1.5% in December, compared to 1.3% in January, for a yearly average of 1.9%.

Unhappily, one metric totally dominated by North America was unsubscribes: The rate was 0.104 compared to 0.085% for the UK.

The high rates in general were likely due to tiredness with “CEOmissives and other COVID-related messaging without clear or relevant CTAs,” the company notes.

The industry sector that performed best was energy & environment -- which probably reflected natural disasters, especially in the U.S.

The global open rate ranking was as follows:

In volume, travel agencies & services were on top in November, but flattened out in December where they were roughly on par with retail and charities. The travel low was in August, when it was at the bottom. Government mailings fell dramatically from October to November, having heat a high in August.

People were turning to email for political information in the run-up to the U.S. Presidential election cycles with open rates increasing beginning in August.