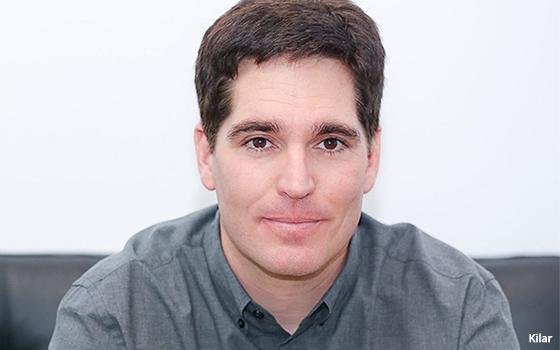 Although WarnerMedia is making some more traditional theater deals with movie chains, in the near term, the company's theatrical/streaming release schedule of movies will find ways cater to both businesses -- exclusive films for cinemas, as well as simultaneous releases for streaming and theaters.

There will be "certain stories, epic in scope, that an exclusive theatrical release makes sense" for, says Jason Kilar, chief executive officer of WarnerMedia, speaking at a MoffettNathanson Research investor event on Thursday.

“But there will be other stories that are different that we think hew much closer to what we are seeing this year -- movies that available on HBO Max on same day that are available at theatrical exhibition.”

“For the most part, I couldn’t be happier.... I’d argue that we have done more for theatrical in 2021 than anyone else by far,” Kilar said.

This was largely the result of the big recent theatrical opening for “Godzilla versus Kong,” also by solid openings in a pandemic-period for . also “Wonder Woman 1984” and “Mortal Kombat.”

Last month, WarnerMedia made more of a traditional movie chain deal with Cineworld, the parent company of Regal Cinema, where WarnerMedia will allow its theatrical 2022 movies to play exclusively in theaters for 45 days.

Kilar says WarnerMedia will continue to serve all consumer needs in terms of “convenience” (streaming) and “experience” (theatrical).

With regard to HBO Max, he says its success comes largely when looking at specific viewing data, with sessions averaging over two hours a day according to Kilar. This is strong vindication -- especially when considering HBO Max is perhaps the highest priced premium streaming app at $14.99 a month.

Kilare notes that “the slate of motion pictures has helped.”

Keeping the “premium” feel of HBO with its upcoming advertising-supported option -- to be launched soon -- has been a major challenge, but Kilar believes it will succeed.

He hopes people will see it as “elegant”, unlike any other service, with among other things, minimizing advertising load, “staying away from creative fatigue.” He says there will be pre-roll advertising and mid-roll advertising. But, for some content, only pre-roll.

Live programming will be a major addition upcoming for the service, both for its no advertising HBO Max option and its ad-supported option.

But this will most come mostly from sports -- in the future. On the heels of WarnerMedia’s Turner networks recent seven-year deal with the NHL, he says, “We have the rights [for HBO Max. But] we don’t have plans for this year. Absolutely we could see that down the road.”

Kilar says for the near term, the big Turner news network this will continue as it has in the U.S. and worldwide -- on traditional pay TV and other established platforms.

But there other avenues to consider that “people don’t talk about. CNN, the franchise, CNN, the team, CNN the amazing world class journalists. I think about all the possibilities in addition to the world class service that already exists.”