Discovery To Merge With WarnerMedia, As AT&T Cashes Out Of Operational Role 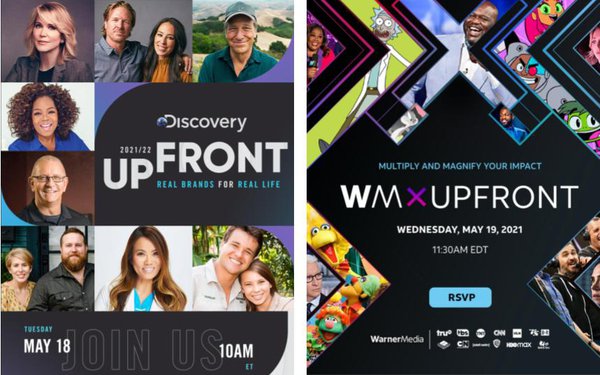 On the eve of both WarnerMedia’s and Discovery's upfront presentations this week, Warner parent AT&T announced a deal with Discovery Inc. to combine their media assets into a new, separately traded company, which will be led by Discovery CEO David Zaslav.

The deal effectively takes AT&T out of the operational media business, although it will continue to have seven of the 13 members of the new, as-yet-unnamed company’s board, including its chairman.

Under the terms of the deal, AT&T will receive $43 billion in a combination of cash, debt and shares representing 71% of the new company. Discovery shareholders will end up owning 29%.