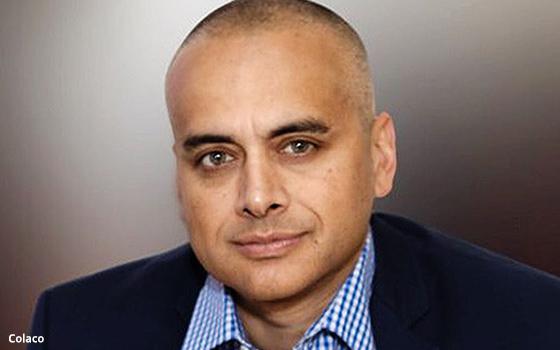 After addressing its potential merger with Discovery during its upfront presentation, WarnerMedia talked about its current media business, including the launch date for the new HBO Max ad option -- the first week in June, for $9.99 a month.

Referring to HBO Max's advertising activity, JP Colaco, head of advertising sales for WarnerMedia, said: “We have already signed deals with most agencies and brands across the diverse array of categories.”

He did not go into details. But in March, during its investor day, AT&T said HBO Max already had $80 million in upfront advertising commitments.

In addition, it will include the highly popular first season of the original HBO Max series “The Flight Attendant.” That show hit 1.6 million viewers during its initial debut in November 2020. The programming efforts will also include key TBS and TNT programs.

WarnerMedia did not offer any specific details concerning how many advertising messages would be included in these limited commercial programming deals.

For its traditional, legacy TV networks' advertising efforts -- including TNT, TBS, and truTV -- WarnerMedia says it is boosting its growing addressable advertising business, where marketers can hyper-target audiences.

WarnerMedia has already began beta testing this effort among different categories, with brands from telecommunications, restaurants and insurance.

This fall, WarnerMedia will be offering major event programming for advertising opportunities on its entertainment networks, including another version of its “DC FanDome” -- a virtual event of DC Comics-based characters -- on October 16. Last year, the first event reached 22 million people worldwide. Sponsors included State Farm, Chevrolet, and Lego.

Later that month, another big ad sales opportunity will start -- Wonder Woman’s 80th anniversary. This will include movies on TNT, digital media, video games and other content.