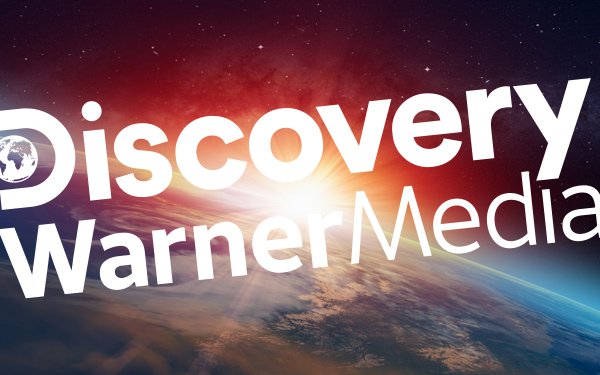 In its first full year of operation -- expected to be in 2023 -- the new Discovery-WarnerMedia company projects $15 billion in revenue from all direct-to-consumer operations.

The bulk of this would come from Discovery+, launched this past January, and HBO Max, which started in May 2020.

Overall, this week’s announced $43 billion deal between the two companies is expected to bring in “roughly $52 billion” in revenue for 2023, according to Gunnar Wiedenfels, CFO of Discovery Inc, who spoke in a call with analysts earlier this week.

David Zaslav, president-CEO of Discovery, said the combined companies will spend $20 billion on content this year.

When an analyst asked how much of that TV/movie content spending will be for D2C content and how much will be spent on traditional entertainment platforms, Wiedenfels said: “How that's going to fall between linear and direct-to-consumer -- we will work through that.”

He added: “Keep in mind that one of the great advantages that we see with this combination of linear assets and direct-to-consumer is that we are able to exploit our IP [intellectual property] across multiple platforms" globally.

Wiedenfels says the combined company is estimated to produce a cash flow of around $14 billion -- earnings before interest taxes, depreciation and amortization (EBITDA).

One analyst wondered whether the new combined company -- with much more scale -- would look to add more high-profile sports content, like the NFL.

Zaslav said: “John’s [Stankey, CEO of AT&T] strategy was to let the other guys pay a massive amount for football. ... [and then] lock up all the other great sports in America,” he said. “It's quite a compelling strategy [to have] NHL, NBA, baseball, March Madness.”

Concerning its European operations, where Discovery owns Eurosport, the big pan-European television sports network, he adds: “In Europe, we're the leader in sports. ... We're pretty flush with sports rights in a way.”

This includes three upcoming Olympics TV rights deals, PGA golf (outside the U.S); football (soccer) in some markets, and major professional cycling events. “Our focus will be how do we use what we have.”