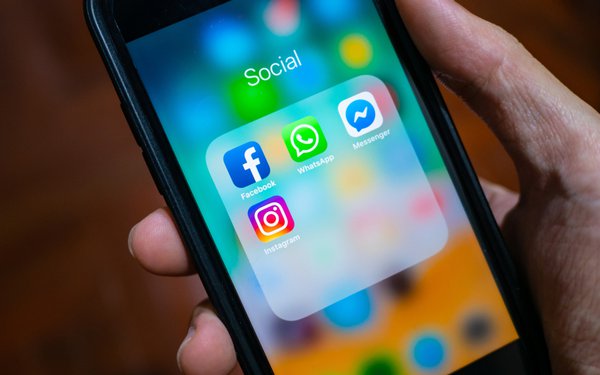 Facebook is urging a federal judge to dismiss antitrust complaints by advertisers and users who allege that the company unlawfully monopolized markets in social media and social advertising.

In papers filed Thursday with U.S. District Court Judge Lucy Koh in San Jose, Facebook argues that the antitrust claims are both “untenable” and “untimely.”

Facebook's motion comes in response to two class-action antitrust complaints -- one brought by a group of users and the second brought by advertisers.

Both cases are pending in front of Koh, and Facebook's new papers address both complaints.

Their complaint includes allegations dating to 2007, when Facebook surpassed MySpace in popularity.

“Facebook’s representations to consumers regarding its data policies were instrumental to Facebook gaining and maintaining market share at the expense of its rivals, including Myspace,” the users alleged in an amended complaint filed last month. “Despite Facebook’s representations about its superior data privacy practices, Facebook spent the next fifteen years deceiving consumers about the data privacy protections that it provided to users in exchange for access to their data.”

The consumers contend they would have had more options for social networking if Facebook had not allegedly stifled competition.

They also argue that Facebook would have had to provide “increased incremental value in return for consumers’ data,” had it faced more competition.

Facebook says the users' claims should be dismissed for numerous reasons, including that the alleged deception about privacy practices occurred too long ago to be actionable now.

The users “advance an implausible rewrite of history,” Facebook writes, adding that antitrust claims are subject to a four-year statute of limitations.

“They contend that Facebook’s alleged misrepresentations in its privacy policies, starting in 2007, were the reason that Myspace and/or Friendster failed as competitors, thus enabling Facebook to obtain an alleged monopoly in supposed markets for 'social networks' and 'social media.'”

Facebook also urges Koh to reject the consumers' “fanciful” argument that they were harmed because Facebook failed to compensate them adequately for their data.

“Users claim that Facebook should have paid them for their use of Facebook,” the company writes. “No antitrust case has ever survived a motion to dismiss on such a fanciful theory.”

The advertisers allege that Facebook violated antitrust laws by monopolizing the market for “social advertising,” and then charging “supracompetitive prices for social advertisements to thousands of people and businesses.”

Facebook is urging Koh to dismiss those claims for several reasons, arguing that the alleged anticompetitive activity took place more than four years before the case was filed.

Facebook also says that “social advertising” isn't its own market for antitrust purposes, arguing that companies that want to advertise online have options beyond social media.

“Common sense dictates that advertisers can and do shift their spending to and among all sources where consumers spend their time,” Facebook writes.