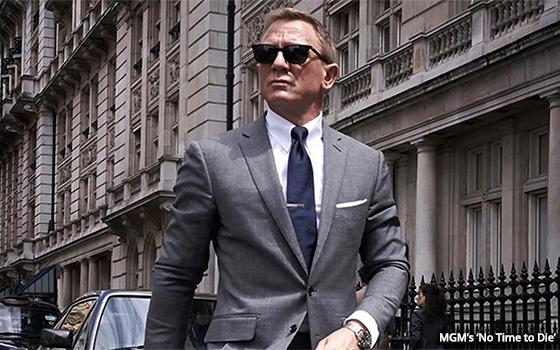 Amazon has finalized a deal to buy MGM for $8.45 billion, just days after AT&T agreed to spin off another movie studio -- Warners Bros., part of WarnerMedia -- in a new company with Discovery Inc.

The deal would give Amazon a catalog of 4,000 films and 17,000 TV shows to help bolster Amazon Studios, its film and TV division -- as well as Amazon Prime Video.

Analysts believe this is only the start of a new wave of mega-media deals, which could include movie-studio operations as well as TV networks and their associated digital platforms.

“The next likely scenario is a more aggressive merger or acquisition of one of the remaining traditional assets, like an NBC or ViacomCBS ,” says Scott Schiller, global chief commercial officer at the marketing/media services agency Engine.

For Amazon, the proposed deal would be its second-largest acquisition. It paid $13.7 billion for Whole Foods in 2017.

Just days before, AT&T made a deal to spin off WarnerMedia to a new combined company with Discovery Inc. for a $43 billion -- with AT&T shareholders controlling 71% of the voting shares of the new company.