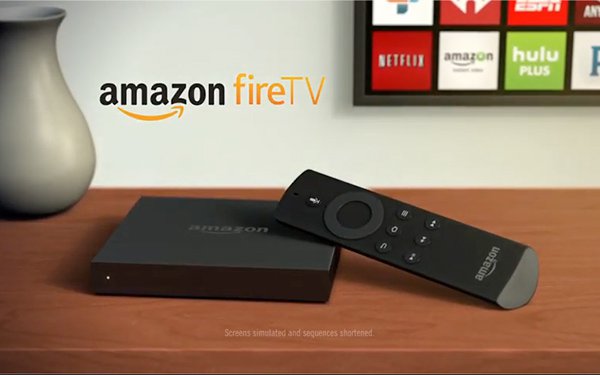 Although Roku and Amazon Fire TV are the two biggest streaming app/CTV platforms, each with over 50 million monthly active users, the two services are quite different when it comes to their respective national TV advertising messaging.

Earlier this month, Roku said it had 53.6 million MAUs.

The latest estimates of Amazon Fire TV show the service has over 50 million MAUs.

Some of this might be explained by Roku's recent growth from licensing deals made with TV set manufacturers that placed the Roku technology inside smart TV makers platforms.

The Roku platform can be found on low-cost U.S. TV set makers, such as Haier, Hisense, Insignia, Sharp and TCL. In addition, Roku is also more focused around advertising revenues.

In the fourth quarter of 2020, advertising revenue on Roku’s platform was estimated to be $265 million, according to MoffettNathanson Research -- or about 56% of total platform revenue, which Roku says was $471.2 million. First quarter set-top-box revenue from the sale of players hit $107.7 million.

And while Amazon Fire TV’s platform is on some manufacturers -- Toshiba, Insignia, and JVC TV sets -- much of its business is directed at selling an array of set-top box devices/TV sticks.