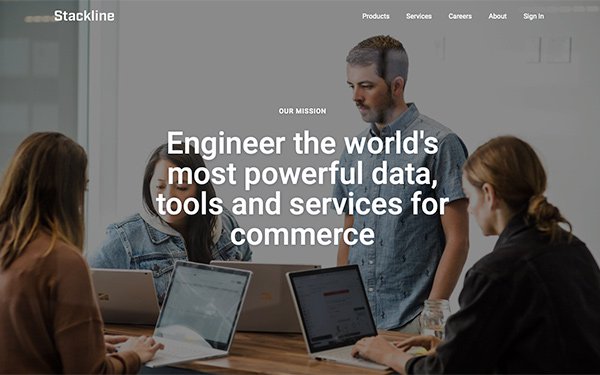 The Stackline team has grown by over 75% in the past year, and is expected to surpass 150 full-time employees by the end of 2021, the company says.

Stackline recently formed integrated advertising partnerships with Walmart Connect and Instacart. It also has programs with Amazon and is active in more than 20 countries. Its clients include Starbucks, Sony, General Mills, Mondelez and Levi’s.

“We were attracted to Stackline’s belief that success in modern business requires intentional partnerships between people, data and breakthrough technology.” states Amara Suebsaeng, a principal at TA.