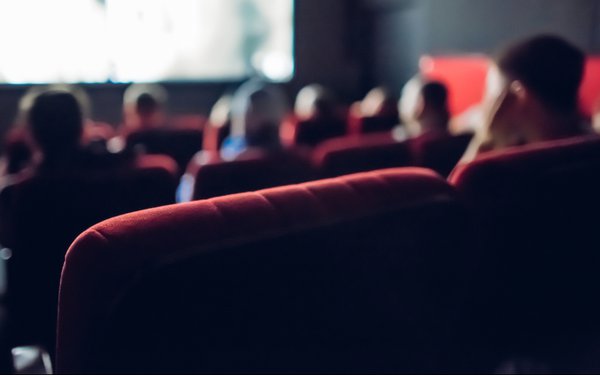 Although the movie industry continues to recover from its pandemic woes, it is unlikely to ever exceed another record-setting $11 billion-plus level, according to Bloomberg Intelligence.

The main reason: At-home streaming of new theatrically intended business will keep some films from reaching a full exclusive revenue level in cinemas.

“[We] are unlikely to ever reach pre-pandemic levels of $11.3 billion in 2019 or 2018's record $11.9 billion,” writes Geetha Ranganathan, senior industry analyst and Kevin Near, associate analyst of Bloomberg.

In 2020 -- amid the full force of the pandemic, where movie theaters were virtually closed for months starting in March -- U.S. box-office revenue totaled $2.1 billion.

Still, Bloomberg Intelligence notes there will be a rush of movies looking to find shelf space for the second half of 2021 -- which should more than double the revenue take of 2020. “Amid growing demand, as vaccinations rise and capacity limits ease, a scant film supply reverses with a bevy of second half releases.”

All this comes as movies theaters, while increasing available seating inside theaters, still are not at full capacity.

Movie studios like WarnerMedia have pulled back on releasing their full roster of theatrical movies debuting simultaneously on streaming platforms and in theaters. Now -- for the most part -- studios are choosing select films for simultaneous streaming/theater starts -- or just make some exclusive for streaming.

“The theater industry will continue to be challenged by Hollywood's streaming-focused future. Studios have shrunk the exclusive theatrical window to 45 days from 75, while hedging their bets with day-and-date releases on their streaming platforms.”

While streaming does hurt box-office performance for movie-theater chains, for movie studios, it’s a different story. Bloomberg says studios can gain revenues on PVOD (premium video-on-demand) release of films. (Disney+ has been doing this for select movies, such as "Mulan," priced at $30.)