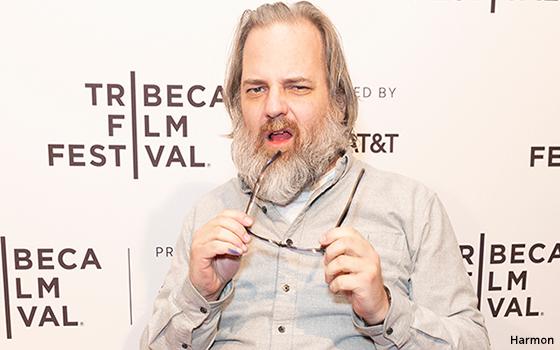 NFT are one of-a-kind digital assets -- photos, videos, and other digital files -- that can be sold, traded and owned.

NFTs are stored in a digital ledger, called a blockchain, which certifies that digital assets are unique.

The first NFT effort by Bento Box Entertainment -- creators of “Bob’s Burgers” and “The Great North” -- will involve the upcoming animated comedy series “Krapopolis,” from producer Dan Harmon (“Community” and “Rick and Morty”).

It will be the “first animated series to be curated entirely on the blockchain.”