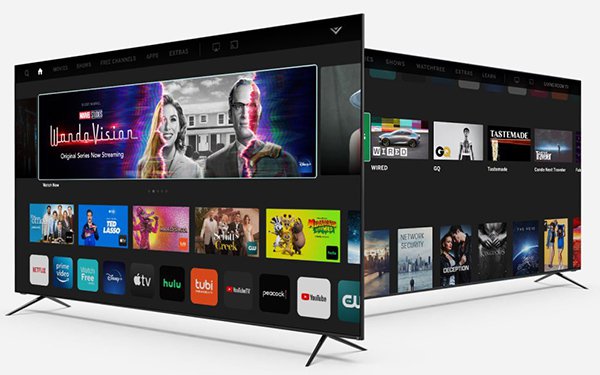 Eight television players, including cable operators Comcast, Charter and Altice USA, satellite operators Dish and DirecTV, and smart-TV maker Vizio, have formed the latest in a series of consortia aimed at tackling the persistent hurdles holding back widespread implementation of addressable advertising.

Cable operators, whose addressable capabilities have been hampered by their limited national ad inventory (generally two minutes per hour) and regional nature, are reportedly hoping to advance cross-platform addressability breakthroughs by working with the satellite players and Vizio.

The satellite companies, which have the advantage of national reach, have been running addressable campaigns for some large marketers, as well as for political campaigns.

Vizio, which offers addressable to U.S. households with its smart TVs, has also spearheaded Project OAR, a consortium of major television companies and their ad-tech platforms formed in 2019 to define technical standards for addressable ads in linear and on-demand formats on smart TVs. Vizio now claims addressable reach to 11 million via its smart TVs.

But addressable’s cross-platform potential has been limited by advertisers’ frustration about the effort and costs involved in having to piece together buys across MVPDs and other players -- an obstacle that traditional TV platforms can ill afford as targetable streaming services grab a growing portion of ad budgets.

Other existing addressable groups include OpenAP, an open platform created by TV networks for cross-publisher audience targeting; and On Addressability, launched by Comcast, Cox Media and Charter’s Spectrum Reach to help develop an industry solution.

Last November, AMC Networks, through ad-tech company Canoe and as part of the On Addressability Initiative, launched what was claimed to be the first multi-distributor, linear addressable TV campaign.

And in April, OpenAP launched its own identifier, called OpenID, to gain data insights on cross-platform media and better compete with big digital advertising players.

"The buyers need a solution to their fragmentation problem,” Larry Allen, vice president and general manager of addressable enablement at Comcast Advertising, told The Wall Street Journal in explaining Go Addressable’s purpose. “That’s a massive constraint on the market and the buyers that either bought individually or had to patchwork together or went through aggregators. Unlocking that scale across multiple endpoints is really the endgame.”

Rather than seeking to develop new technology, Go Addressable, which will meet monthly, intends to identify problems, consider possible solutions and connect with industry players positioned to solve them, Allen said.

Examples of issues mentioned by Allen include identifying legacy systems that need updating to streamline workflows, better standardization of processes terms and definitions, and making information about the range of addressable inventory across companies and systems available on buyers’ planning tools.