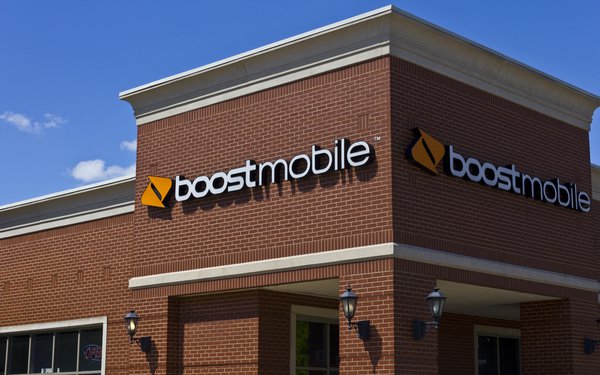 Dish Network's Boost Mobile should stop advertising that two of its plans offer unlimited broadband data, given that consumers with those plans face significant slowdowns after exceeding a monthly cap, an industry watchdog reiterated this week.

“Boost Mobile has failed to provide proper support for the use of the 'unlimited data' claim as reasonable consumers understand that term,” the BBB National Programs' National Advertising Review Board said in a opinion publicly issued this week.

The decision upheld an earlier opinion issued by the National Advertising Division.

The opinion stemmed from a challenge by AT&T over Boost's ads for its "Go Unlimited" 4G mobile broadband service. Those ads described the service as “unlimited,” but actually throttled users to sluggish 2G speeds after they exceeded caps of 35 GB per month.

Boost said it disclosed its practices, and that customers who exceeded the cap still received unlimited data, even if at slow speeds. The company also said no more than 7% of its users exceeded the cap.

In March, the National Advertising Division sided against Boost, ruling that it shouldn't use the term “unlimited” under those circumstances.

Boost them appealed to a panel at the National Advertising Review Board. Among other arguments, Boost said customers didn't have contracts, and could change providers at any time if they were troubled by the throttling policy.

The National Advertising Review Board said it agreed with AT&T that throttling to 2G speeds “makes standard data operations virtually unusable, in clear contrast with current consumer expectations about how the availability of 'unlimited data' enables them to use their phones.”

The organization added that “no level of additional disclosure would justify the use of 'unlimited data'” to describe the plans.