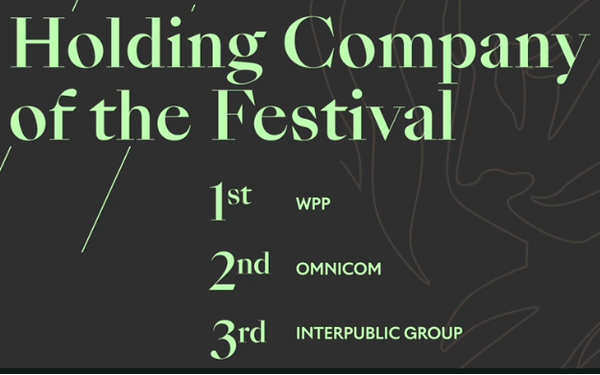 WPP was named Holding Company of the Year at the Cannes Lions Festival today, the first time since 2017 that the company has won the award.

The firm collected a total of 190 Lions including a Titanium Lion, 12 Grand Prix, 28 Gold, 57 Silver and 92 Bronze, with winners representing 38 different countries.

Ogilvy was the standout performer, with eight Grand Prix and a Titanium Lion for work including Stevenage Challenge (DAVID) and Moldy Whopper (DAVID and INGO) for Burger King; Courage is Beautiful for Dove (the tribute to front-line workers featuring the faces of healthcare professionals, etched with the marks from long hours in protective equipment); and Naming the Invisible by Digital Birth Registration for Telenor Pakistan.

“My ambition for WPP is that we are known as the world’s most creative organization, and one that uses its creativity to build better futures for our people, planet, clients and communities. Becoming the most creative company in our industry is a good place to start.”

Omnicom and IPG were second and third respectively in this year's HCOY competition. 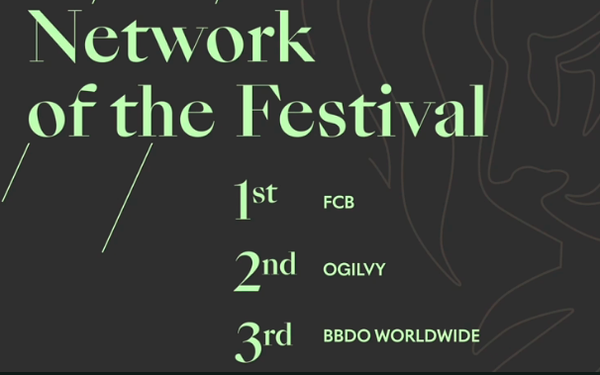 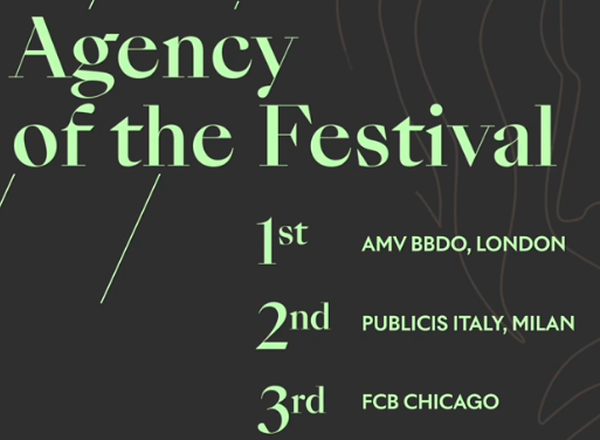