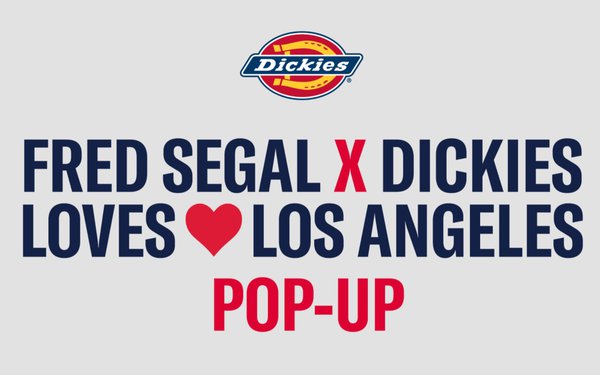 Sick to death of sweatpants and those same three Zoom shirts? So is most of America. A new report from Klarna finds that 89% of consumers plan to update their closets as life moves into the reopening phase.

Most (72%) plan to do so by cleaning out their closets, with 59% by buying new accessories and 54% saying they plan to invest in new basics and “going out” clothes.

Based on both consumer surveys and intelligence from the global payment providers’ shopping app, the research finds consumers have a burning desire to rediscover the thrill of physical retail. While 80% say they now prefer ecommerce, the same percentage also agree that they have missed browsing in person.

Younger shoppers are especially eager to get back to the mall, with 33% of Gen Z-ers and 27% of millennials saying they’ve missed it “a ton,” as compared to just 22% of baby boomers and 23% of Gen X-ers.

Savvy brands are well aware of this trend, with some retail experts christening 2021 the Year of the Pop-Up. Dickie’s, for instance, the workwear classic owned by VF Corp., is its honoring its 100 anniversary with an immersive pop-up shop at Fred Segal, a new ad campaign, and a celebration of its iconic items including its Eisenhower jacket, coverall and bib overalls.

Nordstrom has teamed up with Free People for a pop-up, and Bloomingdale’s is dialing up the fun with a temporary shop devoted to the upcoming film “Space Jam: A New Legacy.”

In-store beauty sales are also bouncing back, with more people (42%) saying they bought beauty products in physical stores in May,   rather than online (28%). In March, only 26% had made an in-store beauty purchase.

Klarna also sees a growing interest in live-streamed shopping event,s and cites Coresight Research’s estimate that those events will create $25 billion in annual sales by 2023. In its research, Klarna finds that just 25% of respondents had attended a virtual live-streamed event, but 60% of those who had say it improved the online shopping experience.