Amazon Hit With Lawsuit By Feds Over Dangerous Merchandise 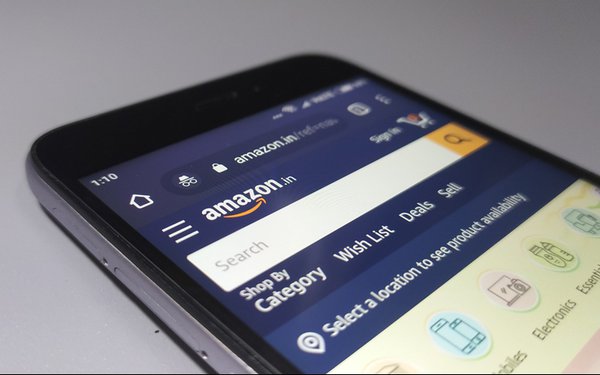 Amazon has allowed outside vendors to use its platform to sell flammable nightgowns for children, defective carbon monoxide detectors and hair dryers that fail to meet Underwriters Laboratories' safety standards.

That's according to the U.S. Consumer Product Safety Commission, which this week filed an administrative complaint accusing the company of distributing dangerously shoddy merchandise through its “fulfilled by Amazon” program.

The products listed in the complaint were offered by outside vendors that sell through Amazon's marketplace. The regulators are seeking a declaration that Amazon is a “distributor” of the products sold through the marketplace, as well as an order requiring it to recall the products and issue refunds.

Amazon said it removed "the vast majority" of the products at issue, offered to expand its recall program, and provided refunds.

“For the remaining few products in question, the CPSC did not provide Amazon with enough information for us to take action and despite our requests, CPSC has remained unresponsive,” a company spokesperson stated.

The agency acknowledged that Amazon took steps to remove the merchandise from its platform and refunded customers in the form of gift cards, but says the company's  “unilateral actions are insufficient to remediate the hazards” posed by the products."

In recent years, the retail giant has faced numerous lawsuits by consumers who were injured after purchasing defective products from marketplace vendors.

Amazon has tended to contend it isn't responsible for the merchandise, which is sold by third parties. The company has said both that it doesn't meet the definition of “seller,” and that it's protected by Section 230 of the Communications Decency Act -- which shields web companies from liability for activity by third-party users, such as outside vendors.

But the Consumer Product Safety Commission essentially argues that Amazon is so deeply involved in marketplace transactions that it should be considered the seller.

The agency notes in its complaint that Amazon stores the outside vendors' products at its warehouses, ships them in Amazon vehicles, tracks the inventory, and monitors pricing.

What's more, customers who purchase those marketplace products on Amazon.com may “reasonably believe they are purchasing the products from Amazon,” according to the regulators.

“In sum, Amazon acts as a 'distributor,'” the complaint alleges.

Judges across the country have reached different conclusions about whether Amazon should be considered the “seller” of products sold through its marketplace.

Appellate judges in California have ruled that Amazon may be liable for injuries caused by a hoverboard that caught fire, and a laptop battery that exploded.

In Wisconsin, a federal judge said Amazon was the “seller” of a defective bathtub faucet adapter that flooded a customer's home, even though the product was offered by a third-party marketplace vendor.

But numerous other judges have said Amazon shouldn't be considered the seller of products offered by third parties.

It's worth noting that years ago, online auction site eBay defeated a lawsuit accusing it of “selling” a defective tree stand that had been recalled by the Consumer Safety Product Commission. In that matter, a federal judge ruled that eBay was protected by Section 230 of the Communications Decency Act.