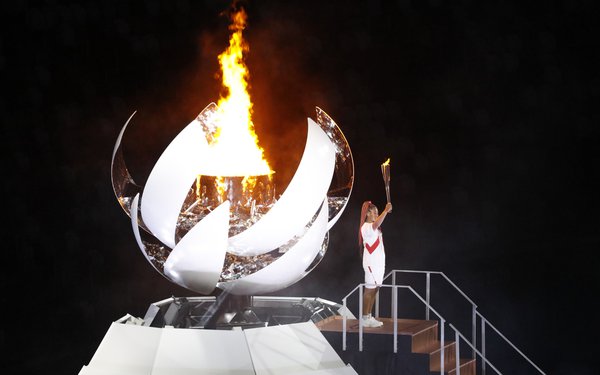 The Tokyo Olympics’ opening ceremony drew a U.S. broadcast audience of 16.7 million, according to preliminary data from NBC.

While that was the smallest viewership for that event in 33 years, it was still the largest audience since March's Oprah Winfrey interview with Prince Harry and Meghan Markle (17.1 million, per Nielsen final data) and the largest for a stand-alone entertainment program since July 2020, excluding the Super Bowl’s lead-out program, “The Equalizer," (20.4 million), noted Forbes.

The Tokyo opener’s broadcast audience was the lowest since the 1988 Seoul Olympics’ (22.7 million).

Total viewership for Tokyo ceremony across all platforms, including the NBC sports app and NBCOlympics.com, was 17 million, NBC reported. Streaming viewership was up 72% and 75% versus the 2016 Rio Olympics’ and 2018 PyeongChang opening ceremonies.