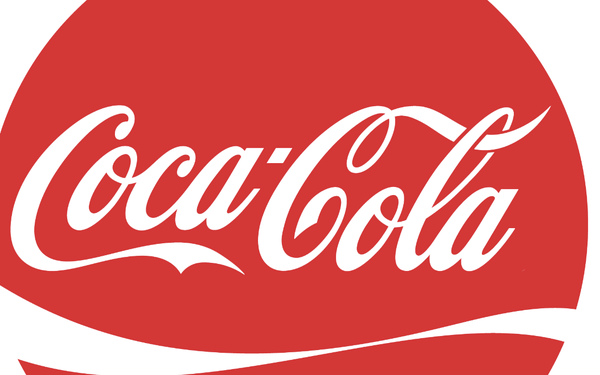 The Coca-Cola Co. is crediting increased consumer mobility and a doubling of marketing spending for second quarter financial results that surprised many on Wall Street.

Investment banking firm Cowen had forecast Q2 revenue growth of 27% from the world’s market share leader in carbonated soft drinks, but Coca-Cola posted growth of 41% for the period ended July 2.

Fueled in part by unit case growth of 17%, operating income in North America was up 94% in the quarter.

The company doubled its marketing spending versus the year-earlier quarter, according to Quincey.

“We have a very robust investment agenda that will see us getting back to 2019 levels,” added CFO and executive vice president John Murphy.

Asked by Morgan Stanley & Co. analyst Dara Mohsenian to assess the influence of the pandemic on consumer purchasing behavior, Quincey said he would not characterize the United States as post-COVID.

“So, if we look at our away-from-home channels, you can obviously see large rebounds compared to the second quarter last year, which is obviously logical given how much they fell last year. But they have not yet all reached the levels of 2019.”

QSRs have “bounced back and are back kind of at or above 2019 levels” while bars and taverns “have gone up by 200-odd percent, but that still means they’re not back to 2019 levels.”

With regard to marketing related to the Tokyo Olympics, Coca-Cola has “dialed back all of the physical activations” in Japan while “leveraging the airtime that the Olympics are going to get in places like the U.S. to market our programs.”

For more than a year the beverage giant has been trimming beverage SKUs while streamlining its global corporate structure. In recent months, Coca-Cola executives have cited faster corporate decision making in decisions involving the launch of Aha sparkling water and the recent removal of Coke Energy from the U.S. market.

Aha was launched in 2019 to compete with National Beverage Corp.’s La Croix and PepsiCo Inc.’s Bubly. It was developed by Coca-Cola’s North America team solely for the North America market.

“However, the new global category team structure very quickly identified [Aha] as a brand [that] has legs,” global CMO Manuel Arroyo said at the Deutsche Bank Access Global Consumer Conference on June 9. “And we believe that it can be scaled in many geographies, and we have quickly adopted it for Europe and China, where we're launching as we speak.”

Launched in 2020, Coke Energy will be phased out by year’s end in Canada and the United States, as previously reported. Arroyo said the decision represents “being much faster to pivot” and epitomizing a new corporate culture.

“Despite the strong launch with the Super Bowl last year and a solid media plan, after analyzing in detail the data, we clearly saw that the [product] was not resonating with the consumer,” said Arroyo. “Taste was not where it needed to be. And we saw that the traditional Coke consumer wasn't really orientated that much towards this energy offering.”

Prior to the global restructuring, the “easier thing” would have been to “put a little bit of marketing investment behind the brand and let it continue.”

Coca-Cola continues to experiment in the U.S. with the Topo Chico alcohol-infused seltzer brand. Asked last week whether the company plans to pursue other alcohol beverages, Quincey said it’s an unfamiliar category with special regulatory and business characteristics. “We want to learn more and understand more before we decide anything one direction or other.”