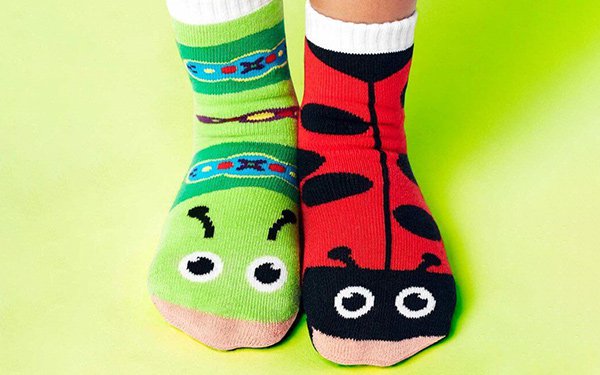 The brand’s purpose is to inspire children to be more inclusive, open-minded and accepting of people’s differences.

The brand launched in 2016 by Designer and former advertising Art Director Hannah Lavon.

Pals selected Terri & Sandy in part based on its award-winning, purpose-driven work for Barba Men’s Grooming Salon and Partnership for Drug-Free Kids. There was no formal review for the business.

The agency will handle strategic and creative duties. The partnership marks Pals’ first foray into brand marketing. Previous promotion has been via PR, organic social, and word of mouth.

Pairs of Pals Socks feature different characters like lions and zebras with the motto: “Even if we don’t match, let’s be Pals.”