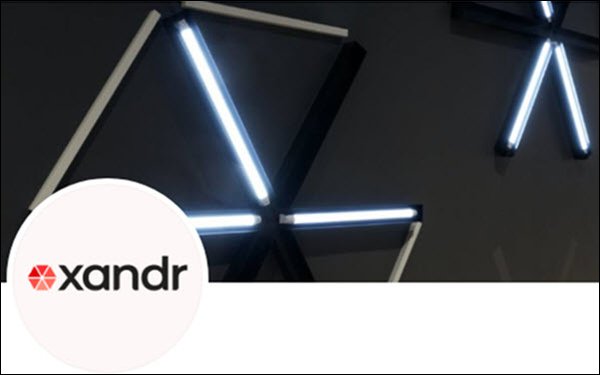 In the future, it will also incorporate buying of other advanced-TV platforms, Xandr says.

Built on the Clypd platform acquired by AT&T in 2019, Monetize TV’s features, per the company, include an automated user interface with features to plan, optimize, and measure advanced TV campaigns and efficiently generate proposals; and seamless building and activation of advanced audiences with Nielsen, Xandr or matched first-party data sets, for forecasting target impressions across selling titles.

It also forecasts viewership to generate optimized proposals across networks, dayparts and selling titles to maximize reach or impressions against target audiences, and generates automated premium demand from Invest TV.

Although Xandr reported accelerated growth in the first half of 2021 — with video spend doubling year-over-year and CTV growth exceeding 200% — AT&T reportedly continues to try to  sell the unit.

Xandr sale rumors have persisted for some time.

Most recently, on July 20, Axios reported that AT&T was in talks to sell it to Indian ad-tech company InMobi.

Sources said Xandr is “losing tens of millions a year and has been grossly mismanaged by AT&T,” Axios said.