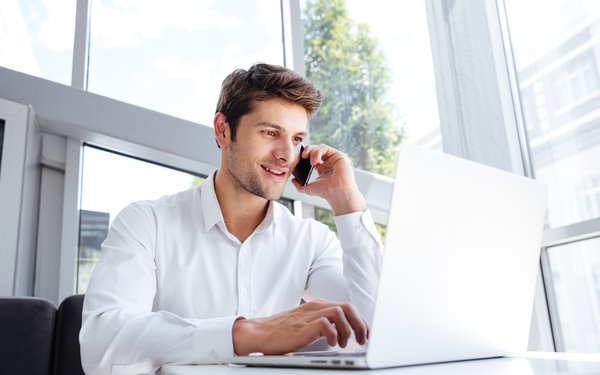 Email is used by 77% of customer support teams -- second only to phone, with 83%, according to Hiver’s Customer Service Benchmark Report: 2021.

And it is fairly popular, with 23% saying it is their busiest support channel, versus 44% for phone and 10% for chat.

Of the companies polled, 60% provide customer support across three or more channels.

The study also found that 75% of customer service teams deliver support outside of regular business hours and that 34% provide 24/7 support.

In addition, almost 50% of teams have an SLA policy to resolve customer requests under 6 hours.

“While a lot of companies are going the extra mile to deliver multi-channel and fast support, many still have a long way to go when it comes to exceeding customer expectations,” says Niraj Ranjan Rout, CEO and co-founder of Hiver.