SMBs Fear That Delta Variant Will Hurt Them, Study Finds 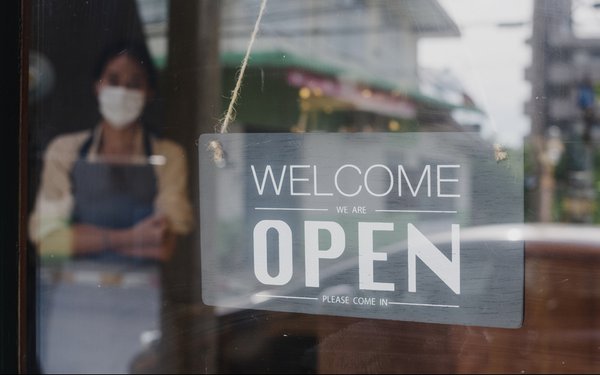 Small businesses, including those that rely on email marketing, are nervous: 76% fear the Delta Variant will hurt their recovery, and 34% are very concerned, according to a study by Alignable.

Of the SMBs polled, 47% cite re-closures as their biggest worry.

In May and June, this was a distant second to fears about the cost of supplies going up. In July, both worries shot up, with concerns over re-closures in first place.

In addition, 83% of minorities running businesses are worried about the Delta variant, 44% highly so.

In contrast, only 66% of the women who own small businesses feel the same way, with 39% saying they are highly concerned.

The industry verticals (and fear of Delta) are as follows:

One survey respondent, who runs a children’s theater company, has already been hurt.

"At the beginning of the summer, my business was slowly starting to come back, although I only had 28% of the number of bookings from the pre-COVID era. However, 50% of my bookings cancelled, THIS WEEK, due to several POSITIVE cases of COVID IN YOUNG CHILDREN and schools having to SUDDENLY CLOSE.”

The owner concludes, “My business is currently is in a "wait and see" mode. I don't foresee that I will be operating again, until the Delta virus is under control."

New York SMBs are the most worried — 82% say they are. Massachusetts is second, with 78%.

Overall, the top three concerns are: