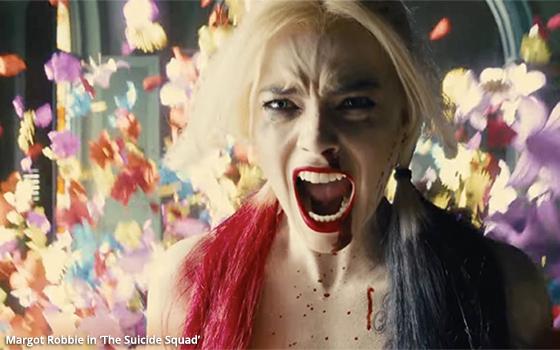 Despite threats of an oncoming pullback in theatrical movie business due to the spread of the COVID-19 Delta variant, movie studios have continued to ramp up national TV spending this summer on a monthly basis.

From July 7 through August 7, movie studios spent $89 million on national TV advertising, according to iSpot.tv. This was up from the previous month-long period, when the total was $75.0 million.

The big movie this summer in terms of U.S. box-office revenue has been Walt Disney’s “Black Widow” -- $174.4 million after five weeks of its theatrical release, according to Comscore “Widow” had the biggest -- albeit controversial -- $80 million opening weekend this summer.

In second place so far is Universal Pictures' "F9: The Fast Saga," now at $171 million after seven weeks of theatrical release.

But other movies have shown lackluster results, this even with 85% of U.S. theaters open over most of the summer.

Warner Bros.' “The Suicide Squad,” which opened this past weekend, pulled in a underwhelming $26.6 million, according to Comscore.
According to iSpot.tv, Warner Bros.' estimated national TV spend for the movie was $11.7 million.

Over the last two weeks, movie studios have plunked down much of their national TV money on NBCUniversal’s “2020 Tokyo Olympics” -- which  yielded a collective 1.78 billion impressions. Before this, late-season NBA Basketball on ABC, ESPN, and TNT produced 1.65 billion impressions for theatrical movie advertising.

Of the $217.6 million spent on theatrical movies on national TV over the three-month period, Universal Pictures has spent $37.9 million, followed by Warner Bros. with $35.7 million, Walt Disney at $26.7 million; Dreamworks Animation, $21.1 million; and Marvel Studios, $17.1 million.

Recently, Scarlett Johansson filed a lawsuit against Disney claiming her share of box-office revenue was lower than anticipated, impacted by at-home streaming revenue.

In addition, the National Association of Theatre Owners claimed that streaming dollars for “Black Widow” took revenue away from theater owners.