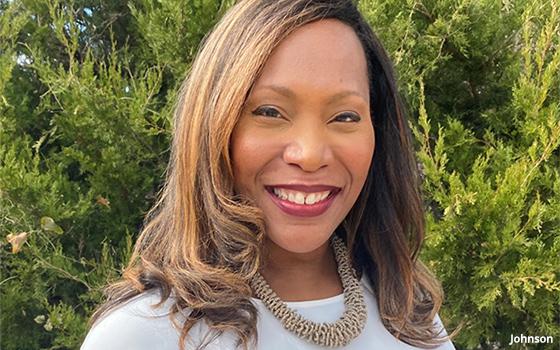 Nickoria Johnson has worked with Credera, a consulting firm with an emphasis on technology, strategy, data, and creative, in some capacity, across different companies, for the past 13 years.

She joined the agency two-and-a-half years ago as Principal in the management consulting practice and Geo Lead for the Dallas office.

This week, Johnson was promoted to Chief Diversity Officer (CDO).

Johnson will be responsible for amplifying the voices of underrepresented groups. She will also strengthen current DE&I programs at Credera and oversee the vision of the future of DE&I at the firm. She will also serve as the executive sponsor of Credera’s DE&I committee, which acts as an umbrella over all the DE&I initiatives and resources across Credera.

Her top priority as CDO is recruiting. “I want to improve our recruiting strategies and expand our mentoring programs,” Johnson said. “DE&I is not a moment in time; it’s a journey.”

Johnson is a well-regarded speaker on DE&I issues and technology strategy, discussing topics such as leadership, business transformation, and career development.

Credera is publishing its first DE&I report later this year, “late Q3, or early Q4,” per Johnson. Findings will include data collected as far back as 2016.

"Nickoria is a critical part of Credera's leadership both with our clients and Credera team members and in the DE&I space,” said Justin Bell, Global CEO, Credera. “She has already made an incredible impact at the firm, and I look forward to seeing her continue to drive Credera forward on our DE&I journey."